Welcome back to the John’s Coffee blog! It’s a start of a new phase for us, and you can expect regular posts on all things coffee-related. We will have insights into our beans, coffee farming, brewing and tasting. Check back in a couple of weeks, when we take a deep dive into the world of women growing coffee in Rwanda. Today though, to start a new era on the blog, it only seemed right to look back  at where everything started.

Coffee. Where did it begin?

Where coffee comes from is simple. The coffee plant flourishes most readily in the so-called “bean belt”, a region around the equator where the conditions of rich soil, mild temperatures and plenty of rain are found.

Where coffee came from, on the other hand, and how it became the drink it is today is a fascinating story. The true origins may have faded into myth. There are two versions of the legend listed on Wikipedia, and a quick hunt of the internet turned up at least a couple more.

One version includes unexpectedly perky goats, and an Ethiopian goat-herder called Kaldi. He grew curious about the berries his goats were eating which made them so energetic. He took the berries to a monk who disapprovingly threw them in the fire. The resulting smell of the roasting beans intrigued the monk enough to put the remains in hot water to drink. It’s a great story, but problematic, as the story arrived much later than the coffee.

Another version tells of the disciple of a Moroccan mystic, a healer called Omar. While travelling in Ethiopia, Omar saw birds eating the berries. This version of the tale is more iterative than Kaldi’s, as Omar is said to have found the raw berries too bitter, the roasted berries too tough, and it was his third idea to try putting the roasted beans in water. The inspired innovation of this process appeals, but there are still problems with the historical accuracy of it.

As a side note, in Omar’s story he eventually became a saint, although not the patron saint of coffee. That’s Saint Drogo, which seems a little unfair, as there appears to be no historical links between St Drogo and the arrival of coffee into Europe, some three hundred years after he died.

Either way, if you want to celebrate the true origins of coffee, how about trying our Ethiopia Guji Coffee? 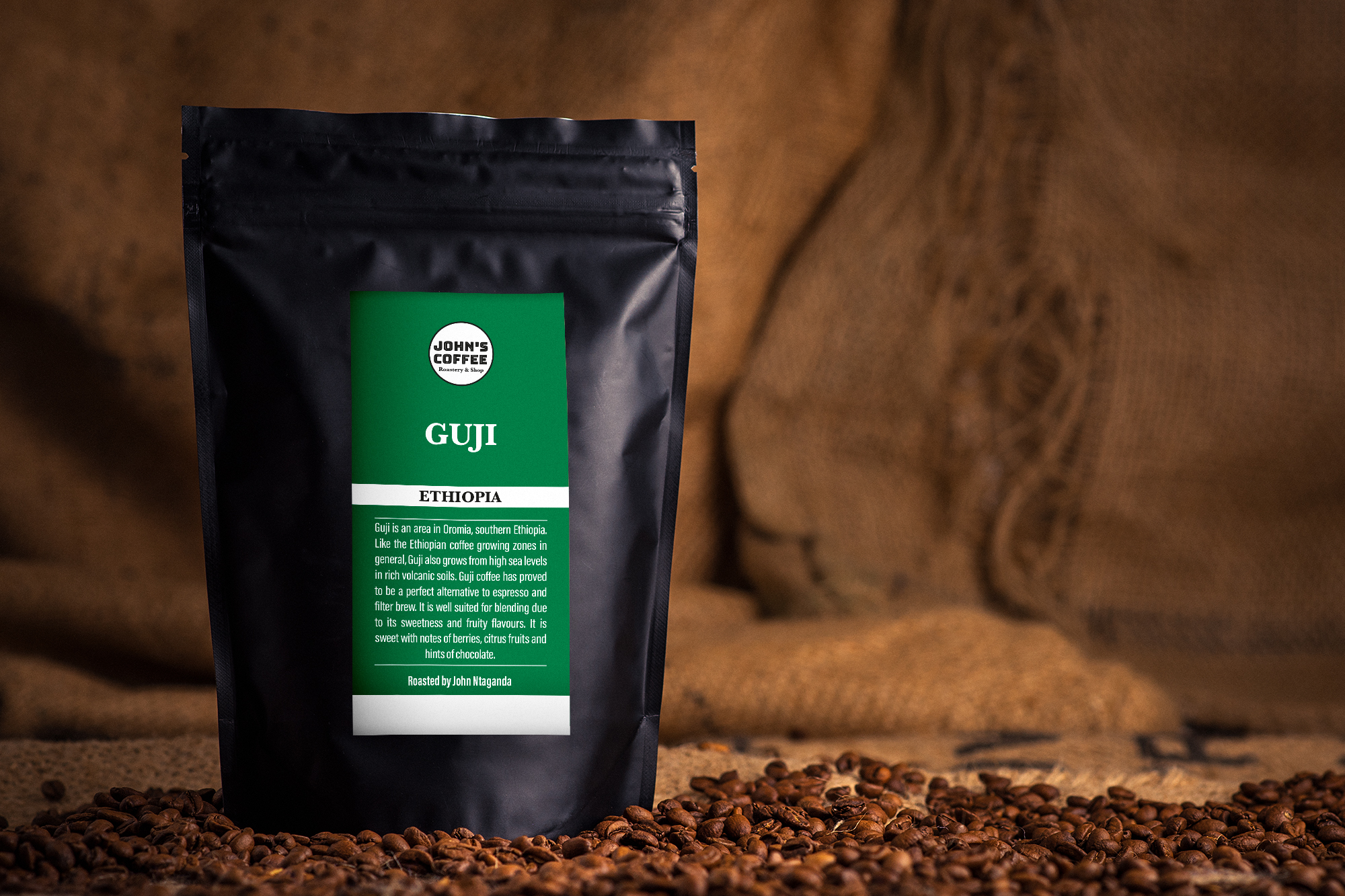 … to a cultural revolution

Coffee’s spread out of Africa was slow, due in no small part to the problems of transporting it quickly enough to avoid spoiling. Coffee spread as technology evolved to move it. It was in Yemen at the end of the 15th Century, arrived in Europe in the 16th Century and made it all the way to us in Finland in the 17th.

It wasn’t all plain sailing though. Through its long history, coffee has at times been viewed with suspicion. Whether it was because it stimulated radical thinking, was potentially Satanic, or was just interfering with the beer trade, coffee hasn’t always been welcomed. The good news on the Satanic front is that coffee received the all-clear from Pope Clement VIII, so we’re probably safe there.

The spread of coffee has gone together with the spread of coffee houses, and they have always been places associated with creativity, free thinking, and artistry. So much so that a case could be made that the changeover from beer to coffee as the preferred breakfast drink changed civilisation as we know it.  In fact here’s that very case, in a bit of a YouTube-y way.

Next time you sit down with a coffee to work on your novel, know that you are part of a long and glorious tradition.