There’s nothing like a coffee buzz, but if the last few years have left your nerves sufficiently jangled, a nice cup of decaf might be downright appealing. Still not jazzed about decaf? Let’s have a quickfire round of Know Your Decaf.

Let’s be honest, this hasn’t always been true. It used to be the case that the process of removing the caffeine from the beans took a fair chunk of the flavour with it. But the process has come a long way in recent years. Early decaf used harsh chemicals to strip out the caffeine. These days the refining process is gentler, some is even produced without chemical solvents at all using the Swiss Water Process or CO2 Method.

This all means that now, the best specialty decaffeinated coffee tastes just as good as it’s caffeinated counterpart!

2 It Doesn’t (Generally) Grow on Trees

There was something of a buzz around 2004 about coffee plants that produced naturally caffeine-free beans. A decade and a half later and we’re still getting our decaf by extracting the caffeine from regular beans.

What happened? There’s a fascinating article here if you want to read the full story, but (spoilers) it boils down to three main problems: 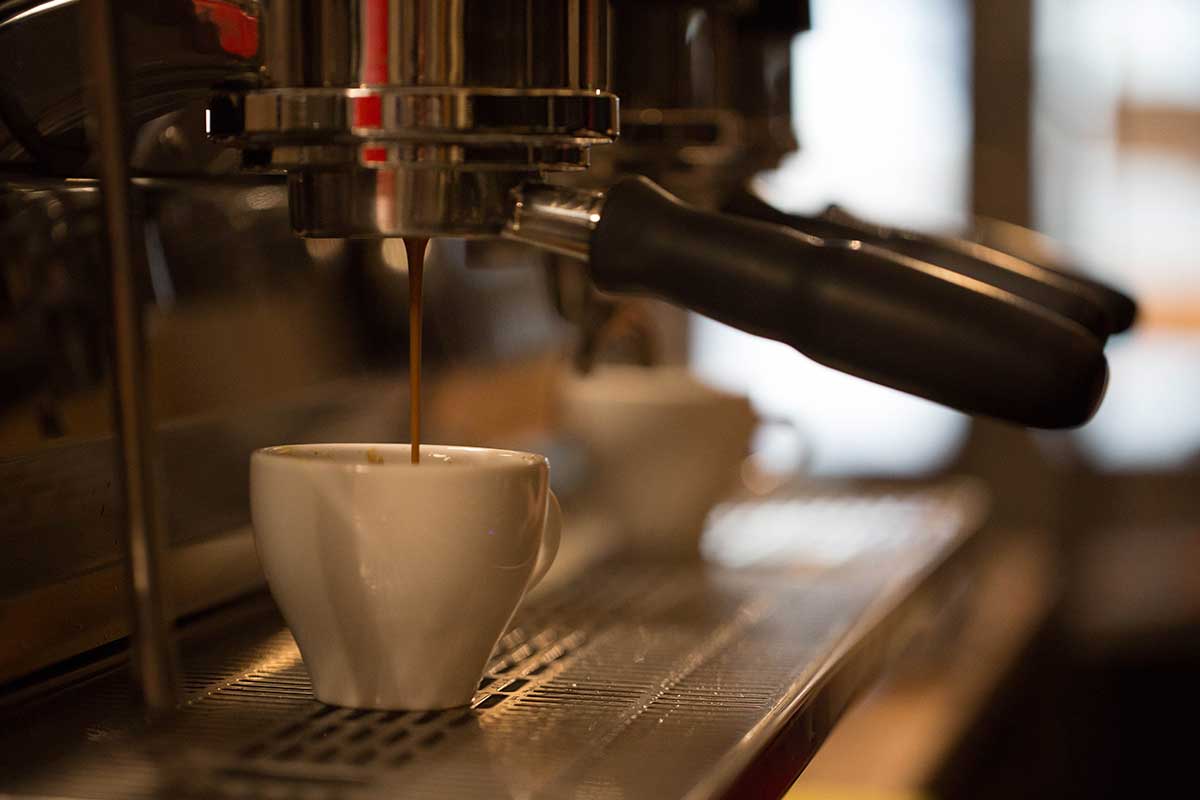 Decaffeinated is not the same as caffeine free. That said, the decaffeination process, whichever is used, does remove almost all the caffeine. Even without chemicals the Swiss Water Process removes over 99.5% of caffeine and solvent methods like KVW extracts around 97% of the caffeine.

4 But All the Coffee Goodness Stays Behind

And we’re not just talking about the taste here. Extracting the caffeine does not affect the good things coffee brings. Your cup of decaf will still be full of antioxidants, vitamins and minerals, just as much as a regular cup of coffee!

5 It’s Been Around Longer Than You Think

You’d be forgiven for thinking that decaf had its beginnings in the 80s or 90s, but the first commercial decaf was developed by Ludwig Roselius in 1903! Roselius stumbled across the process by accident, but he and his team later developed the process further. Their original decaffeination technique was a solvent-based process using benzene, which more modern studies have found to be toxic and carcinogenic. Rest assured; no modern decaffeination uses anything so damaging! 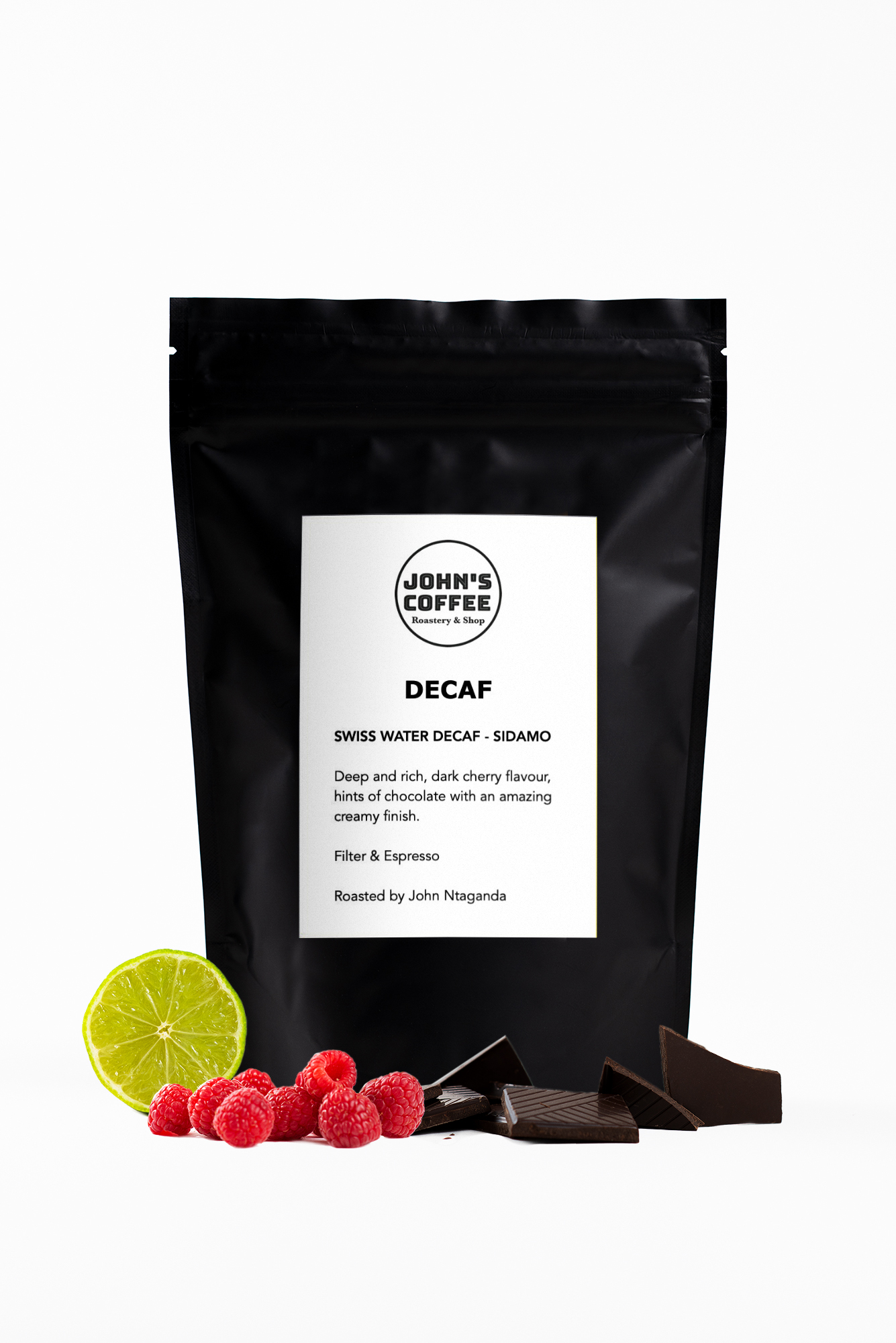 And if all of that has you ready for a nice cup of decaf, make sure you try our Decaf – Sidamo, a delicious roast of Ethiopian beans decaffeinated with the chemical-free Swiss Water process.